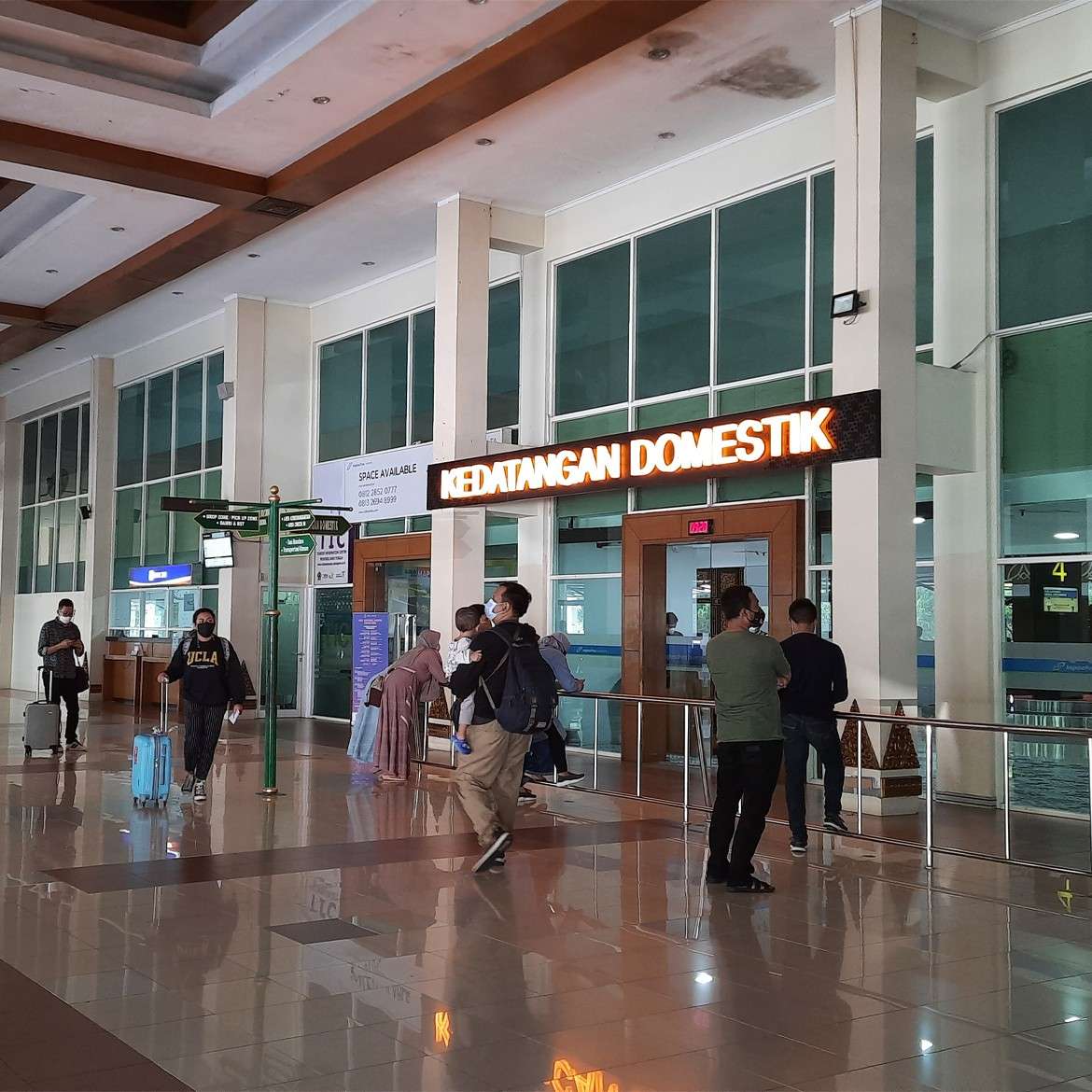 Boyolali – The airlines at Adi Soemarmo Airport did not operate or there are no flights during the elimination of the homecoming period which is enforced from 6 until 7 May 2021. And on May 18, flights at Adi Soemarmo Airport has started to return to normal with still impose flight requirements in accordance with the Ministry of Transportation Circular Letter Number 13.

With the re-operation of the airlines, the airport changes operating hours.

Yani Ajat explained that operating hours has return to nine hours start from 08.00 a.m. until 17.00 p.m. to accommodate the airlines that that have returned to operations at Adi Soemarmo Airport after a period of eliminating homecoming.

During a period of elimination homecoming, only a few airlines are still operational namely Garuda Indonesia and Citilink with Cengkareng – Solo – Cengkareng route, fly only once a week.

“Currently the airlines are back in operation at Adi Soemarmo Airline on schedule before the period of elimination homecoming”, explained Yani Ajat.

Yani Ajat also explained that for the requirements for passengers who will be flying on May 18 until 19 2021, candidates for aircraft passengers are required to bring negative RT-PCR test results and Rapid Antigen which applies 1x24 hours or negative Genose C-19 test result before departing.