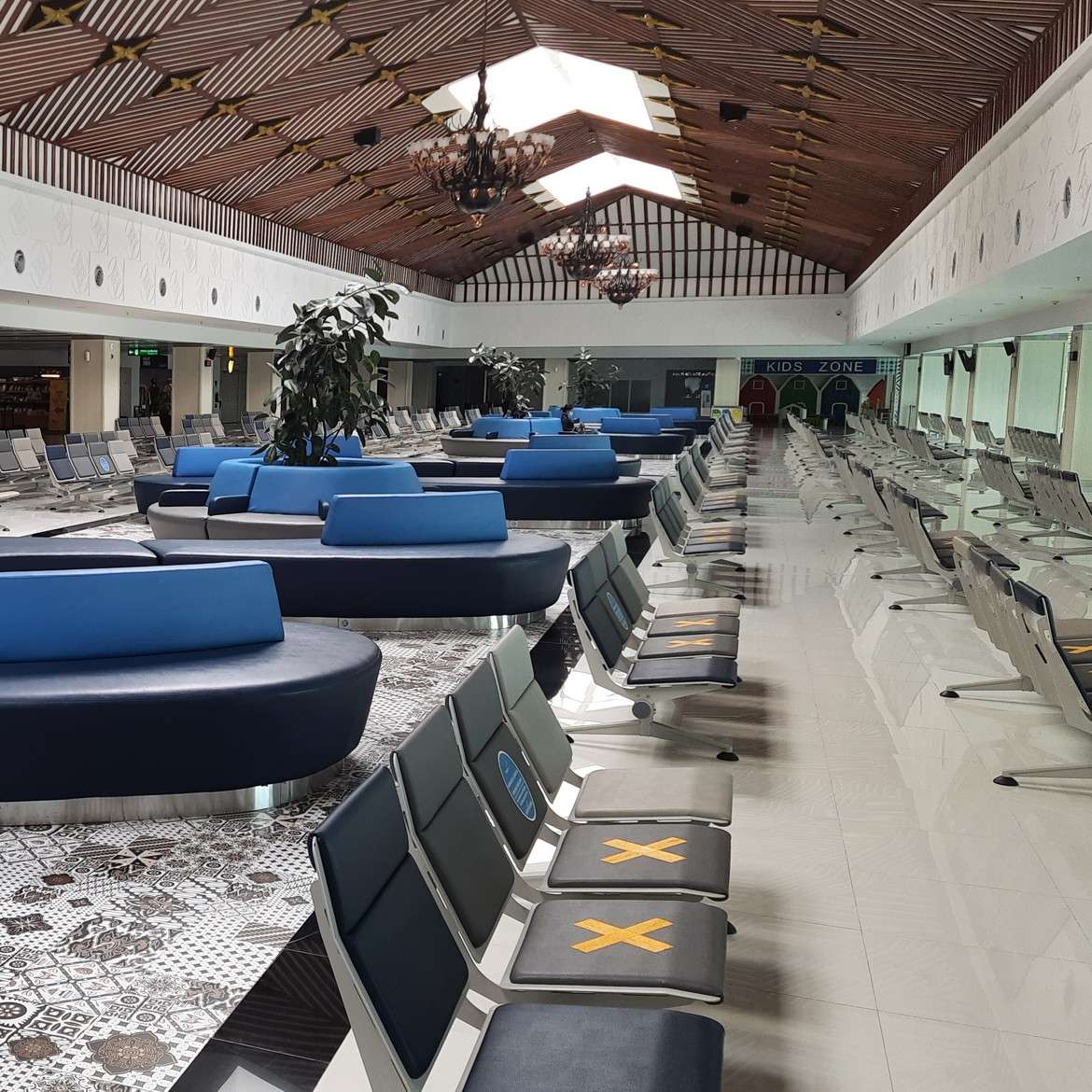 “ The first day of the deletion homecoming, there are no flight at Adi Soemarmo Airport. During May 6-17 later 5 days there are no flight from and go to Solo, that are on May 6, 10, 13, 14 and 17,” said Yani Ajat Hermawan as General Manager Adi Soemarmo Airport.
Yani said that with there are no Airlines on these dates, automatically the number of passengers at Adi Soemarmo Airport has experienced a drastic decline.
“Existentially decline the passengers from April until May 5 has a decreased of 10%,” said Yani Ajat.
However, Airlines has operating since the deletion of homecoming also Garuda and Citilink with Cengkareng – Solo – Cengkareng route and plan also once a day flight. According to the regulations of all passenger candidates are the passengers have special interest, visiting sick person, non-homecoming passengers with bring in and out permit documents. If not from the agency, a permit from the Urban Village and from a superior, also brought a Covid-19 Negative documents.